Dramas from Thailand have been expanding their genres, ranging from feel-good romance and enthralling historical adventures to suspenseful thrillers. These Thai dramas showcase charismatic stars in compelling stories with gorgeous costumes and cinematography. If you are new to the Asian drama scene, or if you’ve been wondering about which dramas to try, here are a few suggestions from our most popular offerings. Thai drama 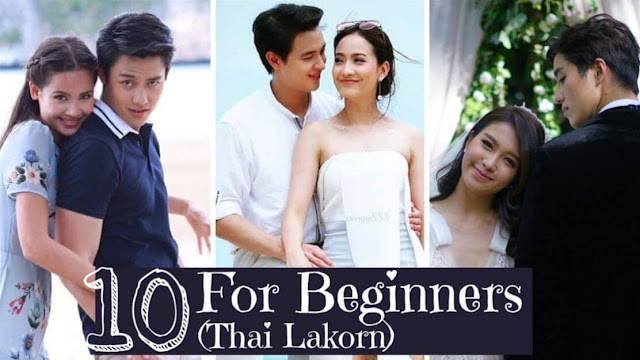 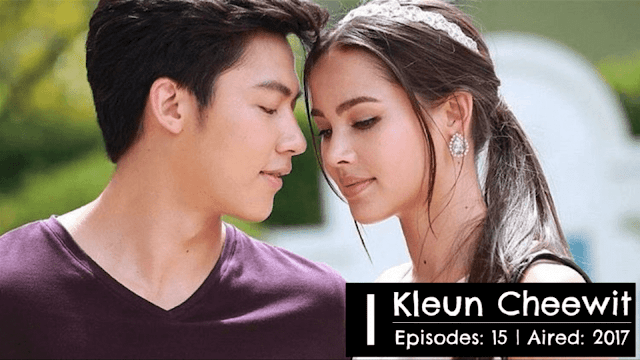 Geerawat brilliant actress with a painful past. She grew up with her grandmother because her mother remarried. When her mother was away on business, her stepfather always found an excuse and an opportunity to molest Gee. For this reason, Gee started to drink to relieve the suffering. Once, when she was intoxicated while driving, she accidentally knocks Sathit girlfriend and she died. Sathit hated Gee. And besides that, he misunderstood her, as if she wants to separate his family pairs. So he decided to take revenge by destroying her reputation. 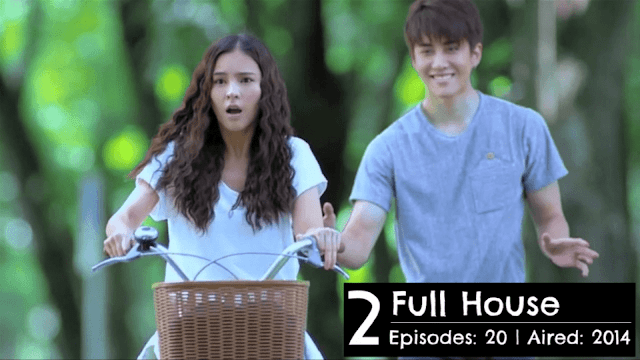 Aom is a writer who got swindled out of her house during her trip to Korea. She finds out that her house was sold to Mike and in an attempt to get her possessions back, she enters a contract marriage with Mike for one year. Though she lost everything, Aom remains optimistic and takes things in stride. What started out as a business relationship between the two becomes personal as they start to care for each other. 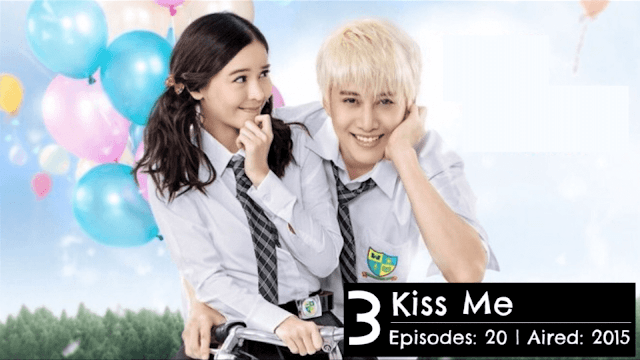 Taliw, a cute, lively, and clumsy girl, has had a crush on a popular genius named Tenten, who is a new student with an IQ of 200. Tenten just returned from Japan with his family. How will Taliw deal with her feelings towards Tenten? Sometimes, he treats her kindly and cares about her. Yet, sometimes he teases and embarrasses her in front of all the students in their school.  Thai drama 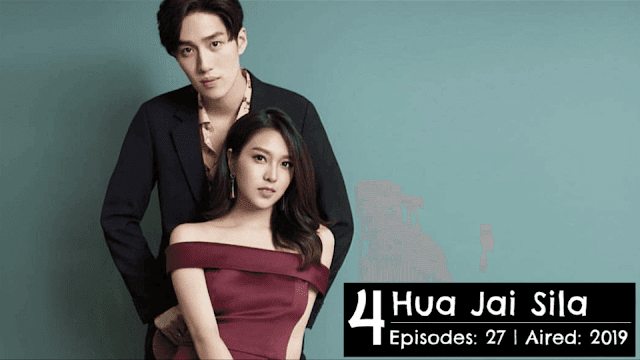 Tor is a love child of a mistress and a wealthy hi-so man. After his mother dies from neglect, Tor is forced to live with his father’s family. Abused by his stepmother and stepbrother, he turns to the girl-next-door, Mingta, who also suffers neglect at the hands of her so-called mother and sister. Thai drama 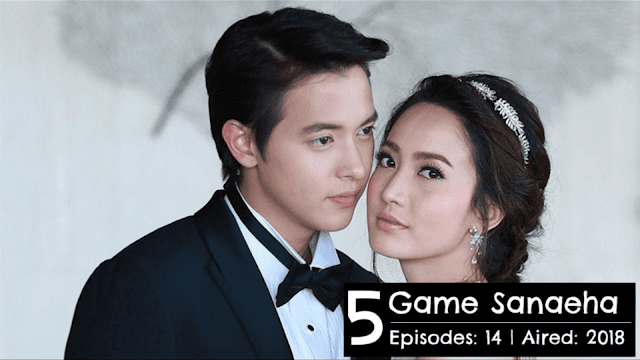 Within two years Muanchanok (Nok) studied abroad, her parents got divorced. Her father remarried to a former beauty queen who had the same age as hers, while her mother also flirted with several younger men. The effects of a broken family made her become jealous, ill-tempered and obsessive into getting her parents back together. 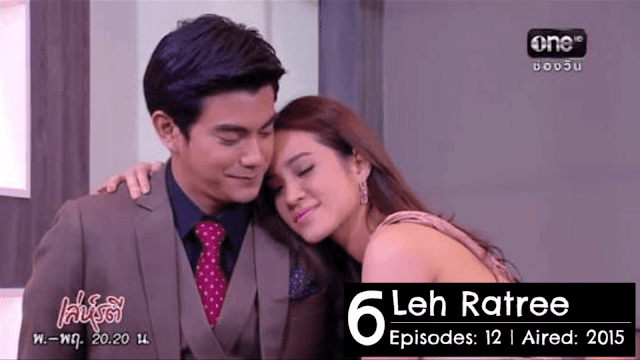 Kate is a lovely girl and model who grew up with her mother & stepdad. Sake is the only heir to the family company. 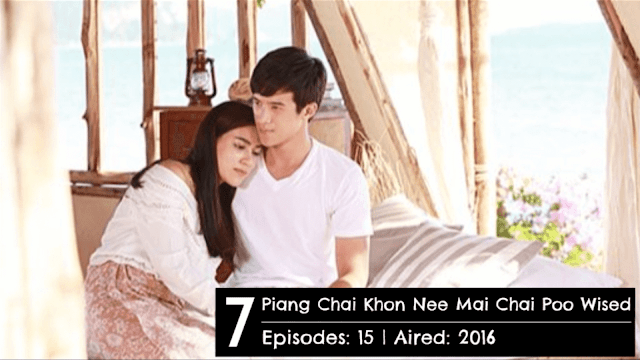 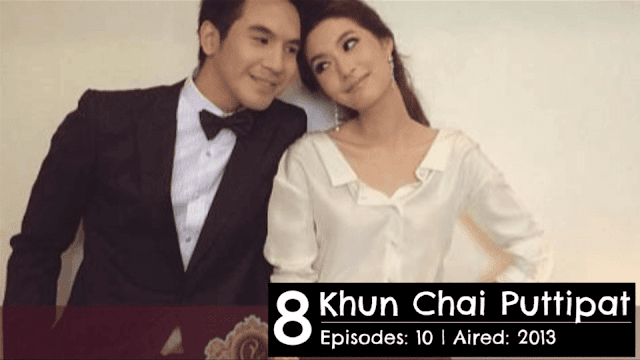 Khunchai Puttipat…a young doctor with his love without any distinction. His mother was the daughter of a rich Chinese merchant. The handsome doctor must forget all the rules that he had followed his entire life when he met a commoner woman who holds the title of “Miss Sri Siam.” He uses his own heart and decides to rescue her from becoming a powerful General’s concubine. Thus, it was led to a fake marriage where the two will hide their hearts simply because neither understands the feelings. 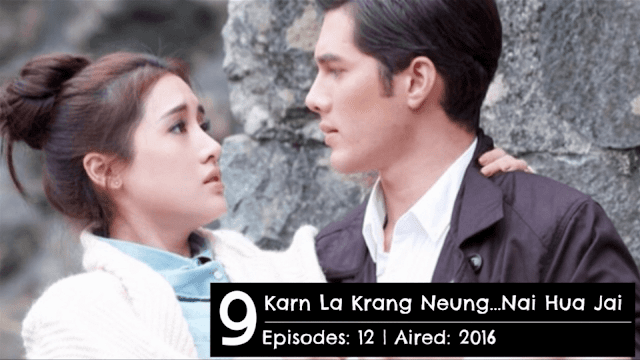 Fahsai is heartbroken after her ex-boyfriend cheated on her. Yet he still has the nerve to ask her to take him back so, to avoid him, Fahsai’s friend took her on a trip to Japan. While she was there, Fahsai was held at gunpoint by a Hong Kong mafia named Daniel Wong. The man was shot and needed a place to stay that night so he ordered Fahsai to take him to her hotel room. And that’s how their story began. 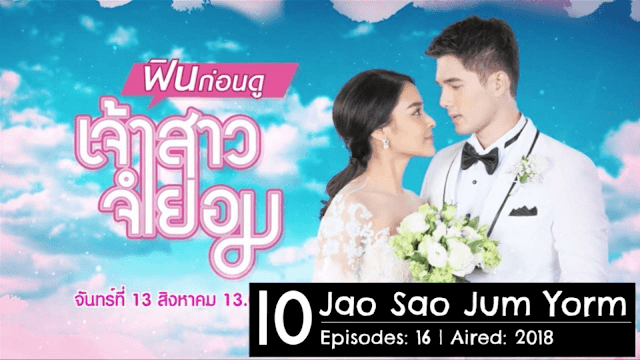 Maysarin is a famous socialite who’s engaged to Sarut, but he left her on the day of the wedding. Kadethaen is a 30-year-old real estate businessman who’s waiting for Pinmanee, his bride at the reception of a luxury hotel, but he saw her escape the wedding with another man. Kade walked out to a party at the beach, where he met May, who was still in her wedding dress drinking alone. They started drinking together and people thought they were a couple, so they went along with it and he jokingly proposed to her. Afterward, they went back to the hotel and spent the night together.